How to Shoot Great Ads and Other Content on Your Phone

Moving pictures charm everyone’s little three-year-old brains. They can also tell a story in ways static images just can’t.
Which is why videos are a marketer’s best friend. They’re an eye-catching way to get audiences to stop and focus.

Yet no matter your budget, quality matters. If your ad looks like a shaky outtake from the Blair Witch Project you aren’t likely to see people fall over themselves to click a link or go to your website.

But what if your budget is smaller than a 1950s sci-fi movie?

I’ll tell you what you do. You use that genius little phone in your pocket and shoot an awesome ad. Welcome to the future, isn’t it grand? Honestly, you just need to know a few basic things to shoot superb video on your phone.

When you’re creating video on your phone for your business it can still look;l, being organized comes down to two simple things.

First, you need a storyboard. This will keep you organized so you don’t forget any components. If you’re working with others to create your project, they’ll be on the same page, so you won’t have to explain while you’re actually trying to shoot something with others. With storyboards you have a solid sense of what is needed and can compile lists of what to shoot in which locations. No having to run out to grab a prop or problem solve on the day of shooting. You’ll be prepared.

Secondly, you have to keep track of shots. Classically this is done with a clapperboard and number on Hollywood sets. A piece of paper with a digit scrawled in marker will work just as well for your purposes. Or hold a vegetable at the beginning of the take. The point is you need something to help you identify the shot later when you’re editing the content together.

Let’s say after shooting the same clip 12 times with your phone, you feel that the 3rd and 6th takes were excellent, but during the 4th take someone had a great expression they never replicated in another shot that you want to cut into the video… Writing down such notes allows you to immediately find those clips later instead of wading through terrible takes.

Hey, you’re the one who decided you couldn’t pay real actors, remember? You will have terrible shots.

Save time by writing down the good ones so you don’t have to sort through the mess later.

Learn to work with light

Consistency is what matters when it comes to lighting. Indoor shoots make this easier since you have full control of all the random conditions. It doesn’t rain indoors nor do lamps set in the West. But you will have to invest in lighting equipment like ring lamps to get an even semi-professional look. No matter how well lit you think your house is, it is not as good as a studio. 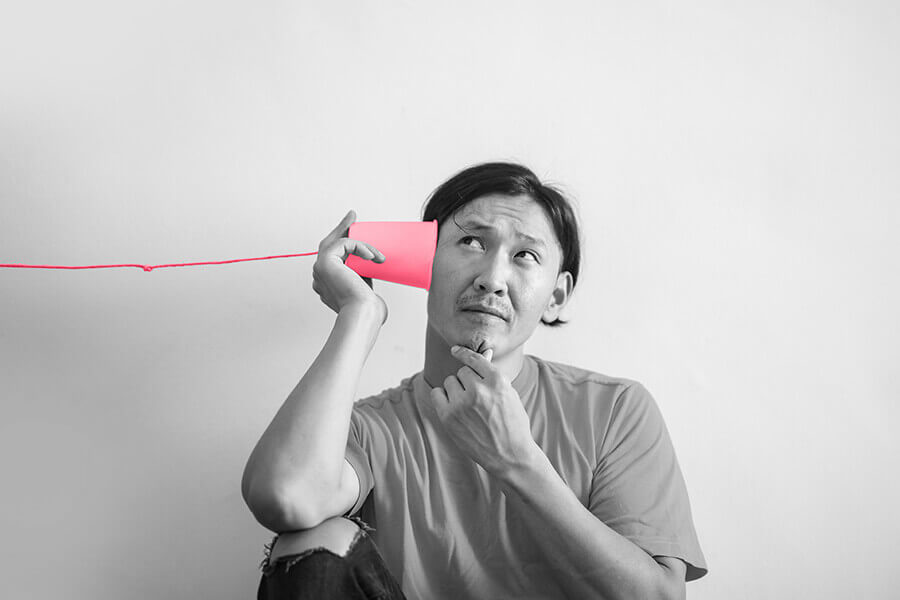 Sound is king in the age of headphones

Your videos depend on sound over anything. Think of how many people have earbuds pressed closely to their eardrums. Having to adjust the volume during a video isn’t going to go over well, so get your sound figured out.

For music you can go to YouTube, which has an exceptional free music library, utilized by podcasts and video creators alike. All you need to do is give proper attribution, then it is yours to use.

Yes, your video can also be silent, but music is an excellent way to build mood and flow, so have it ready so you can compare the two options.

Another big hurdle for videos shot on a phone is that, unless they are very close to the subject, the audio will be bad. To combat this I recommend finding some lav mics. They are small, concealable, and catch sound extremely well. Cheap ones can be rented and they are invaluable. Though if you simply can’t get this equipment, use a phone’s recording feature and place it in someone’s pocket or have them hold it in their hand out of the camera’s view.

Either way, that other phone can collect audio while your main phone gets the video. Once again, make sure you are super diligent with marking down each take.

Voice-over is another great option for cheap videos. The possibilities are limitless and since you’re recording the audio separately you won’t have to worry about it being ruined or trying to get the perfect take.

Get as much b-roll as possible

When you shoot a video, extra shots will make you cry with happiness later as you put everything together. You have no way of knowing when you’ll get the best performance or if you will have to unexpectedly add something later in post-production. More b-roll means more resources to fill in problem areas.

For example perhaps the audio gets damaged on one clip. Having an identical version will give you the ability to insert better sound in the old clip’s spot. Or someone you didn’t notice talked in the background of an otherwise great clip. You’ll need another to replace it.

All those extra shots are also a great way to insert action shots if you decide your video needs variety or is too dull. Very rarely will anyone be willing to watch two people talking back in forth while sitting. Whenever you can, add some b-roll to show as you tell.

Put it together cheaply, but never sloppily

While you can do short videos on your phone or tablet, computers will always be easier for anything longer than 30 seconds that requires lots of editing. Smaller devices tend to crash. Believe me.

But if you need to use your phone there are plenty of apps out there that promise to do the job. Be aware you are playing Russian roulette with your video though, so save often.

Take those best shots you have based on the information you definitely didn’t forget to write down earlier. Then compile them together to roughly fit the timeline. Rough is OK, your first try doesn’t have to be perfect. You only want to see if the jist of what you wanted is there. And if it’s even what you want anymore. You never put a ring on that video idea; you don’t owe it an explanation if you walk away to a new format using the videos you have.

Editing will take you a long time. If something is not synced or doesn’t feel right, your audience will be free from the spell you’re trying to weave. When you think you’re done, test it out in front of someone else who doesn’t want to punch the screen after hearing the same 4 words for an hour while searching for that perfect take because they forgot to write it down even though I reminded you how important it was to do so.

Shooting good-looking video doesn’t have to be a complicated process. We all have a device that is better than most cameras throughout history. As long as you deal with light and sound issues while staying organized you can create amazing videos for your business with your phone. 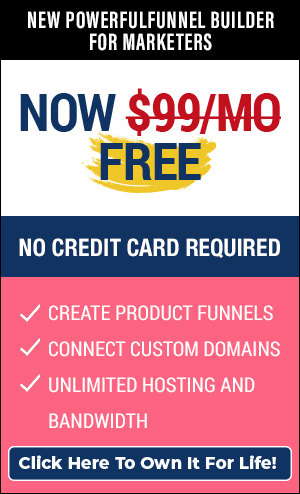